10 Successful YouTubers Who Own High-End Supercars

10 Successful YouTubers Who Own High-End Supercars

YouTube opened the doors to independent video publishing on a worldwide scale, giving anyone with good ideas and some basic equipment access to a potential audience of billions. And while most videos languish virtually unseen, some content producers are so successful and popular that their channels become a full-time, lucrative job.

And when the money really starts to roll in, what better way to spend it than by buying a high-end supercar? Here are 10 successful YouTubers who've done exactly that. 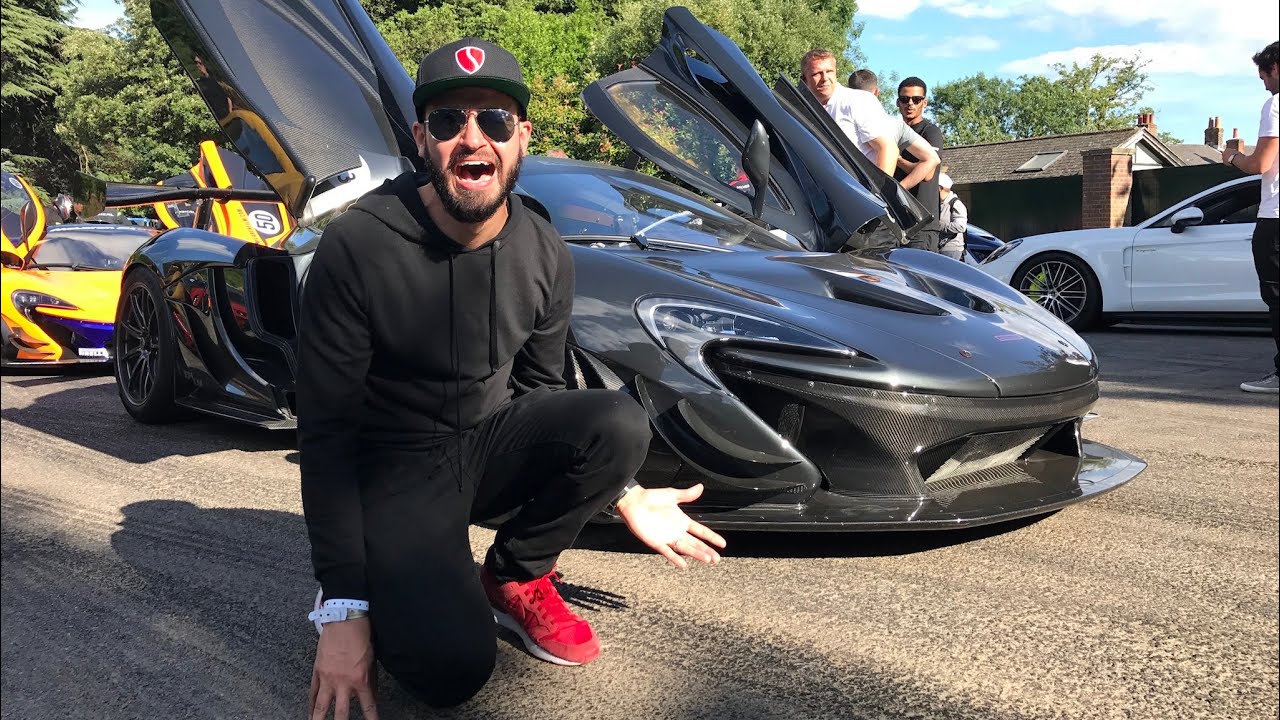 With his background in pro film production, it's no surprise that Salomondrin's YouTube channel is packed with quality supercar content. His personal collection of luxury and performance vehicles includes a Porsche 918 Spyder as a highlight, made even better with the added Weissach package.

Virtual Grands Prix, 24-Hour Le Mans, and other racing sims are a profitable theatre of operation for Jimmy Broadbent. And while his content may be digital, the 2009 R35 Nissan GT-R Black Edition parked on his driveway is definitely the real thing.

With the Shmee 150 channel devoted exclusively to exotics and supercars, it's no surprise that the owner has treated himself to a McLaren 675LT, a Ferrari FF, a Ford GT40, and many other highly desirable cars. 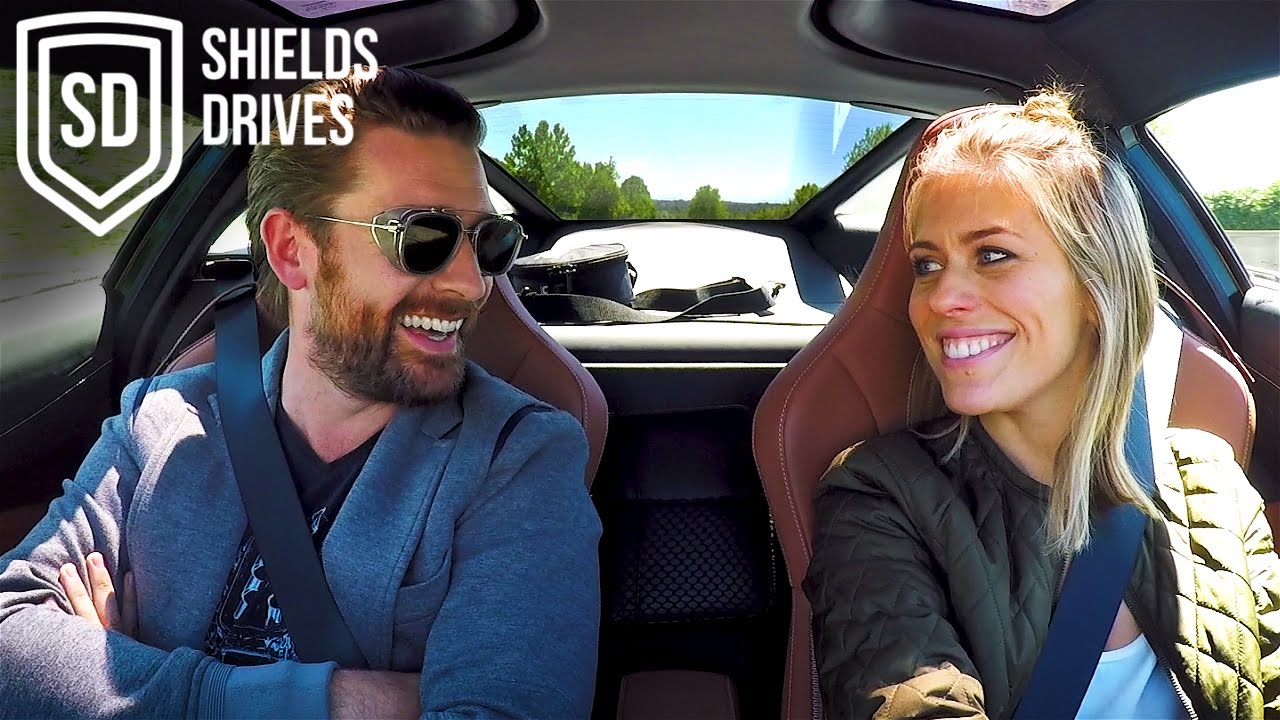 The Mr. JWW channel covers the exploits of a supercar collector, whose latest acquisition is a bright blue Porsche 911 GT3. Don't follow this channel if you easily fall prey to supercar envy, as it's packed with footage of the Aston Martin DBX, Koenigsegg Regera, and many more exotic icons.

Covering FIFA gaming content and related lifestyle videos, Calfreezy has built a strong enough subscriber base to fund a customized Range Rover Evoque worth over $70k.

Supercars of London has been covering the world of high-end cars since 2006, and has racked up over 800k subscribers. The popularity of the channel has helped owner Paul Wallace get behind the wheel of a Mercedes AMG GTS.

A former competitive gamer specializing in Call of Duty, OpticBigTymer now manages a gaming channel with close to 750k subscribers. And there's obviously money in gaming content, as the channel's income has secured a Mercedes C63 AMG 507 Edition, valued at around $110,000.

ComedyShortsGamer's unique blend of gaming content and random asides has grown a large enough following to provide the owner with a Lamborghini Huracan, just the latest in a long line of supercar purchases.

Spanning the two media outlets of Twitch and YouTube, The Syndicate Project takes a humorous approach to gaming commentary. And the formula evidently works, with a 2015 Audi TT just one of the rewards the owner has earned. 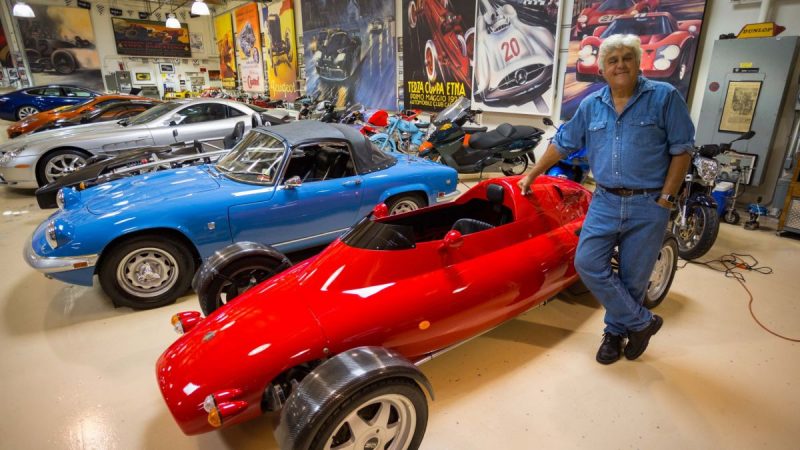 Lastly, Jay Leno may have made his name as a TV presenter, but the switch to auto vlogging has brought its own rewards. His YouTube channel covers classics, exotics, and supercars, and with 3 million subscribers it has helped finance his purchase of the enviable McLaren P1.