The fact that some new vehicles depreciate by as much as forty percent after just three years may not sit well with new car buyers. But, that reality does provide an excellent window of opportunity for smart used car buyers. Thanks to an overall higher level of initial quality, especially in the luxury vehicle market, used cars, trucks, and SUVs often deliver the same driving pleasure to the second and even the third owner, as they did for the first.

While mileage, age, options, and condition all play a significant role in computing resale value, some automobiles just depreciate faster than others. Here's a list of the five fastest depreciating vehicles in the luxury class based on a survey by Road and Track magazine. 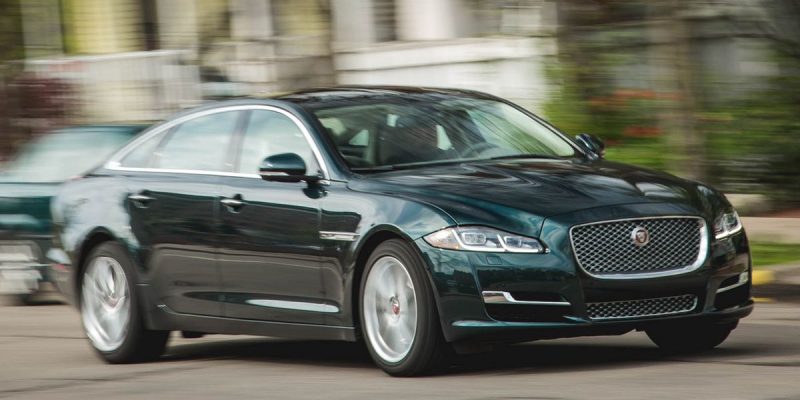 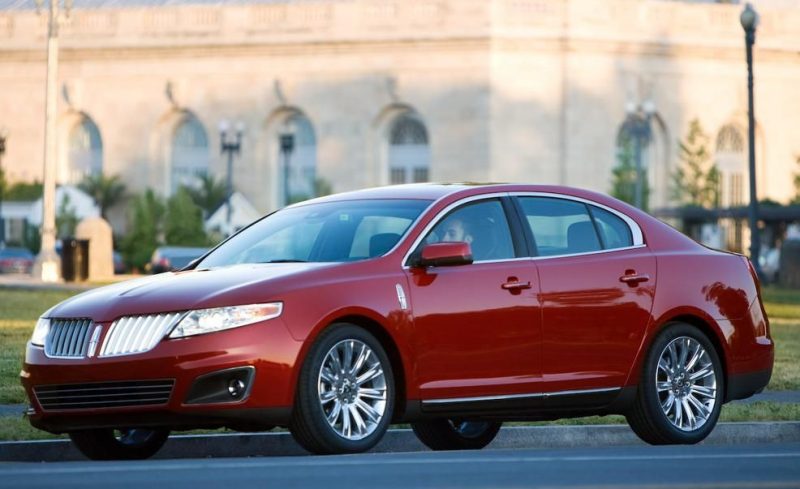 MKS buyers can expect to lose an average of 34.5% of their car's value by its first birthday. While the American made Lincoln won't afford buyers the same status as some of the luxury imports, it will provide plenty of dependability and driving pleasure. Luxury features like dual-zone automatic climate control, heated front seats, heated rear seats, a heated steering wheel, and an optional SYNC 3, THX II Audio System, make driving the MKS just as enjoyable as any of its European or Asian counterparts. 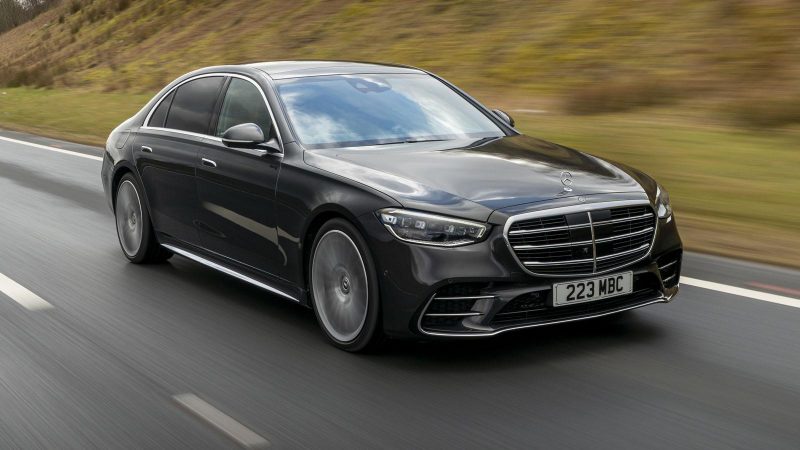 Patient buyers who can wait five years for the car of their dreams can score a Mercedes Benz S Class for just thirty percent of the original price. It's first-class interior, smooth and powerful engine, and sublime ride quality make the Mercedes Benz S Class one of the top production vehicles in the world. The S Class takes luxury to new heights with amenities like massaging seats, heated armrests and doors, and heated and cooled cup holders.

The Audi A3 loses over forty-seven percent of its value after only three years. This means that savvy buyers can score an off lease A3 that looks, runs, and drives like new, for about half the price. Leather upholstery, a panoramic sunroof, and Audi's 10-speaker MMI infotainment system provide the luxury for the A3. Agile handling, responsive steering, and an exceptionally quiet ride make driving the Audi A3 a joy. 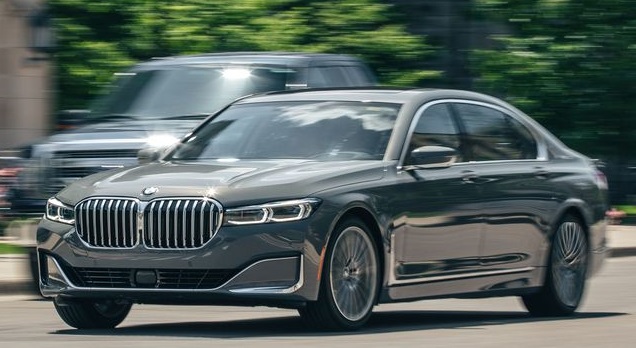 Shoppers, who don't mind shelling out over $30,00 for a five-year-old used vehicle, can know the pleasure of owning a super-luxury car. BMW's flagship 7-series vehicles lose over seventy-one percent of their value by their fifth birthday. Crisp and responsive handling, swift acceleration, and an opulent interior make the BMW 7 Series "the Ultimate Driving Machine."