Depending on who's counting and how they differentiate models, it could be said that BMW produces thirty-three different "Ultimate Driving Machines" for the 2020 model year. They manufacture ten SAVs (A.K.A. SUVs), six sedans, ten coupes, and seven convertibles.

While many of the models fall under the same banner - the 2 Series, 4 Series, 8 Series, M4, and M8 convertibles come from coupes of the same name, for example - each model that BMW manufactures has their own distinct personality. Within each series, they also makes several unique models. For 2020, BMW also adds two performance hybrid plug-in models - the BMW i8 Coupe and the BMW i8 Roadster.

Here's a rundown on what's happening with BMW for the 2020 model year. 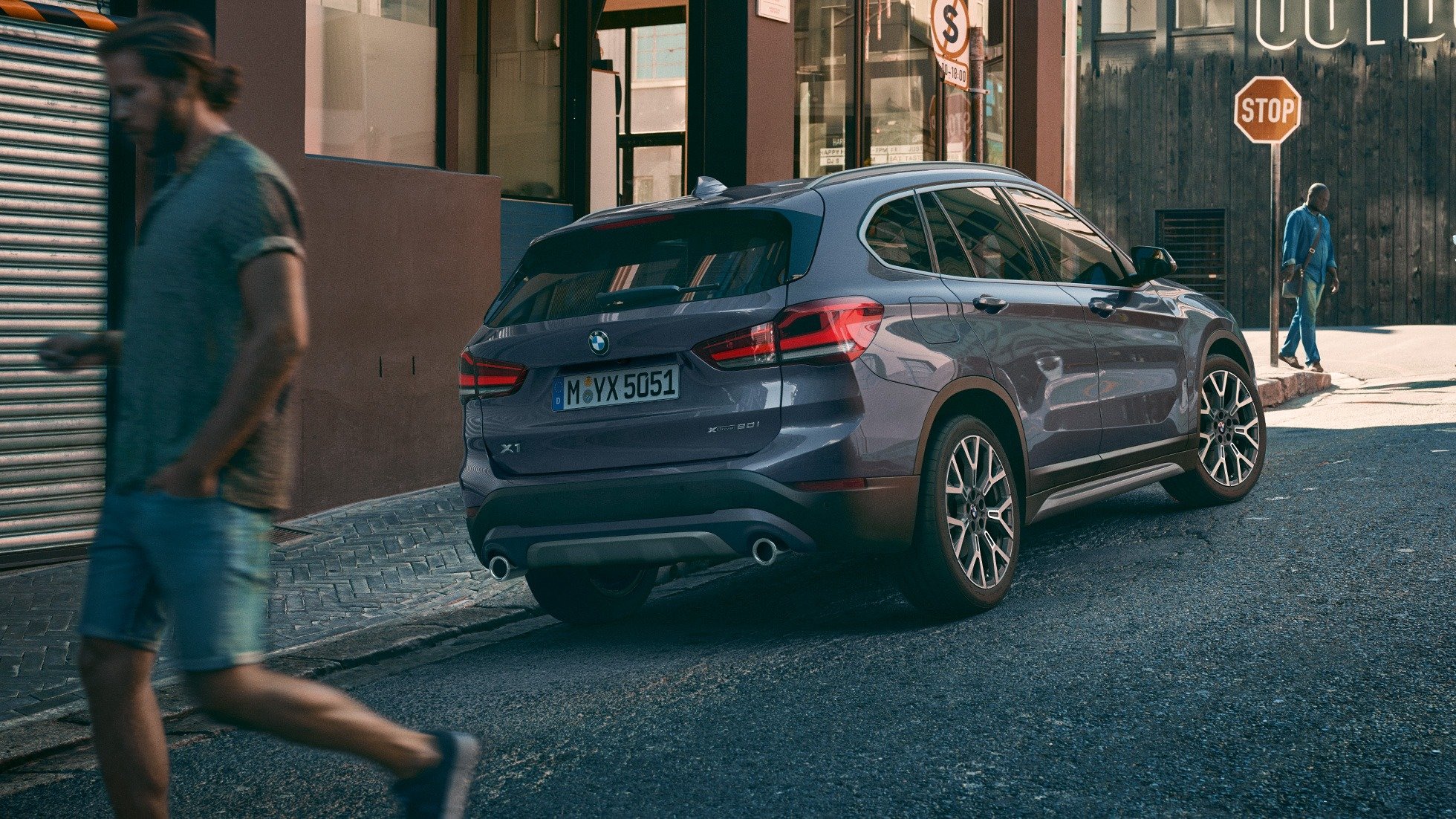 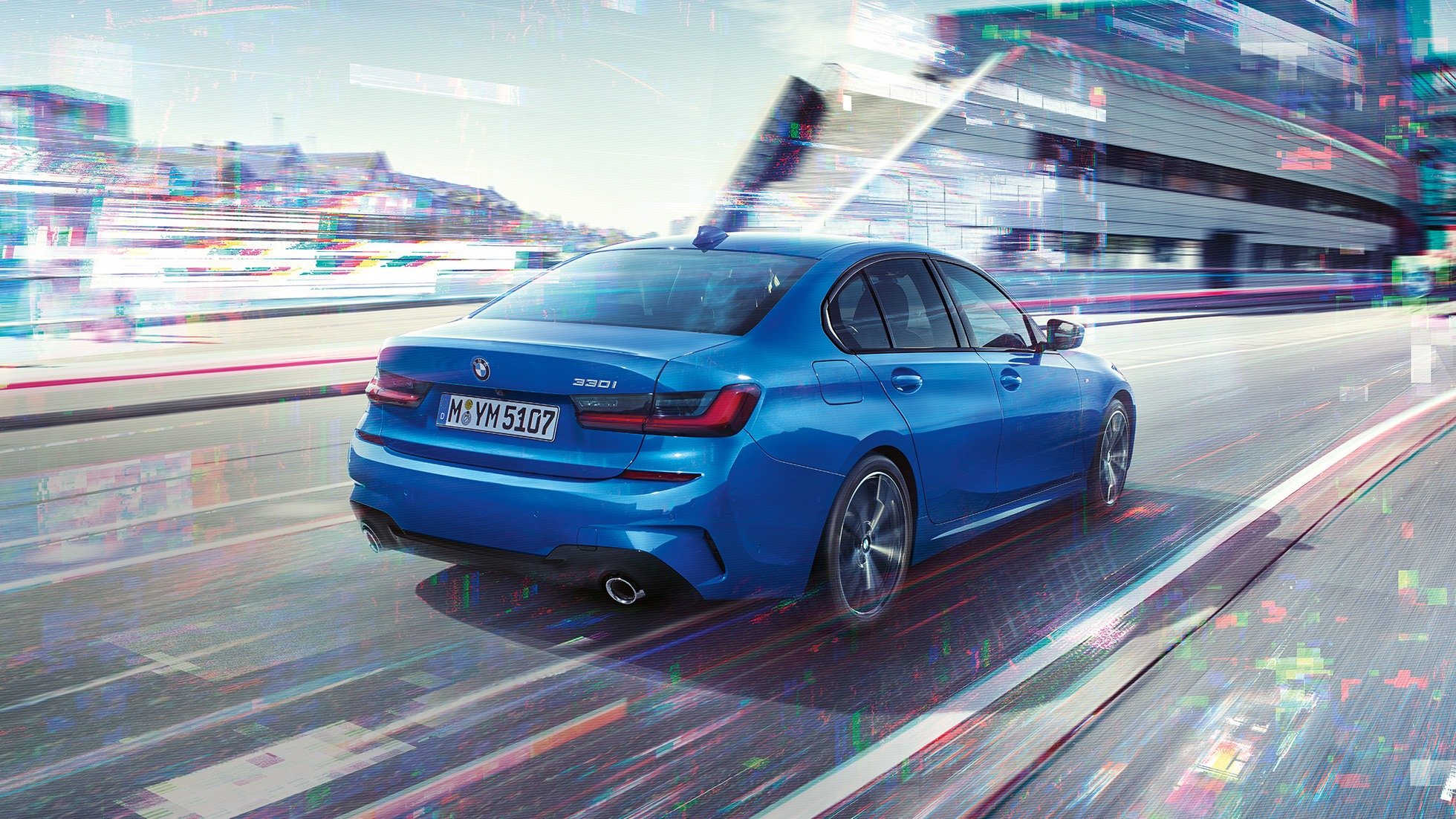 BMW makes five sedan series for 2020 - 3 Series, 5 Series, 7 Series, the M5 sedan, and the electric BMW i3 available with an optional range extender. As with all BMW naming conventions, the higher the series number, the larger and more expensive the vehicle, with the M line sitting at the top. BMW also makes several models within each series. Sedans come with the same power and drivetrain offerings as their SAV cousins. BMW i3 models pack traditional BMW luxury and performance into a fully electric compact sedan. 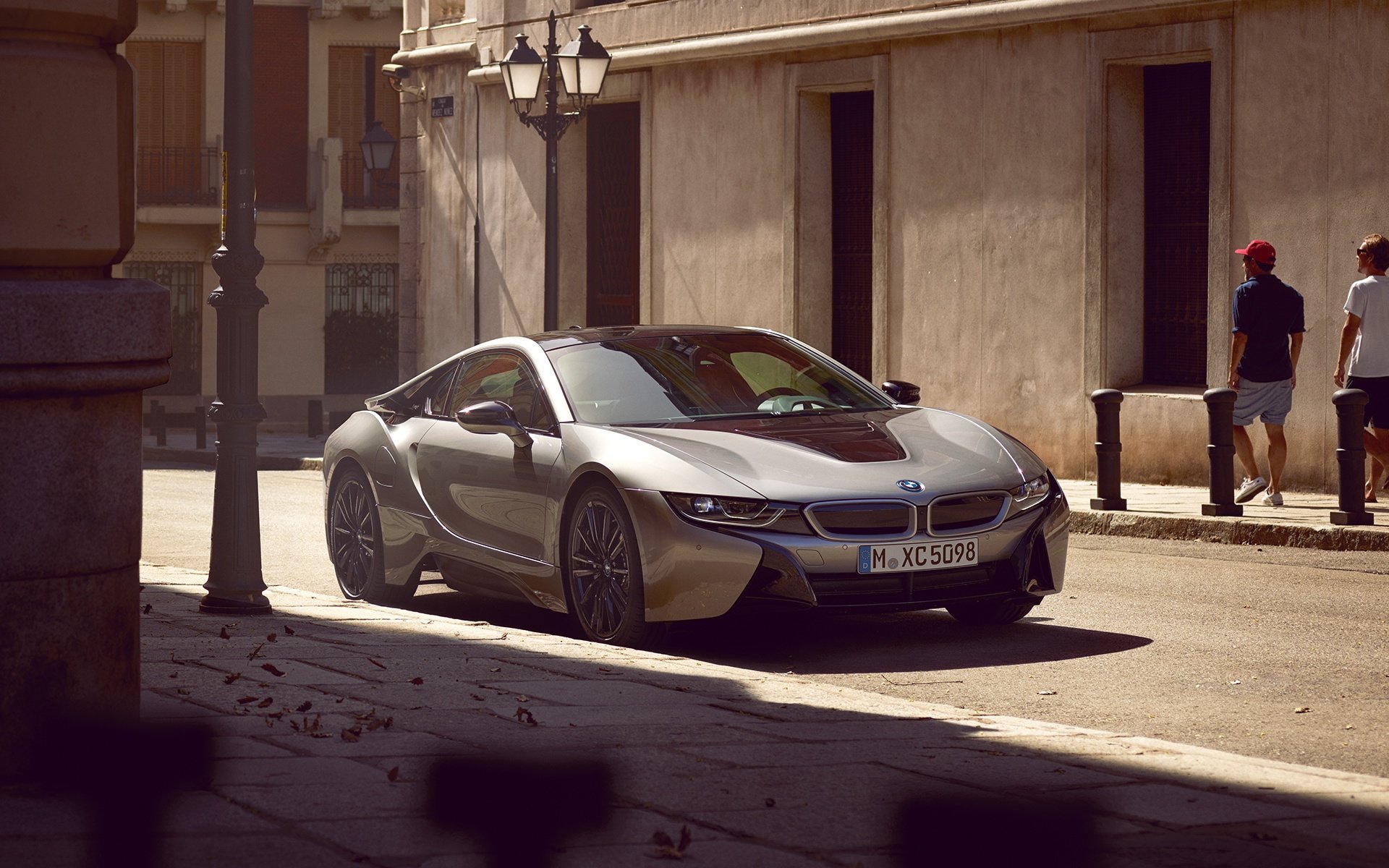 The BMW i8 Coupe and BMW i8 Roadster

The BMW i8 Coupe and i8 Roadster models offer sports-car styling and performance in a plug-in hybrid vehicle. The i8 uses an AC Synchronous Electric Motor paired with an 11.6 kWh lithium-ion battery and a 1.5 litre BMW TwinPower Turbo 3-cylinder gas engine. With a total output of 369-horsepower, the i8 goes from 0 to 100 kilometres in just 4.2 seconds. The i8's battery takes only about three hours to charge fully. Both models come with BMW's xDrive, intelligent all-wheel-drive system.

Faraz Auto Sales is one of the largest luxury car dealerships in the Toronto area, and stock the best selection of used BMW vehicles for sale. Find your next BMW by browsing our online inventory