McLaren cars are deservedly renowned for their race track exploits, but their fame extends far beyond the small screens of the sports channels. Here are eight great movies which feature McLaren vehicles on the biggest of Hollywood silver screens.

Starting with the newest release, this spin off from the Fast and Furious franchise is a frenetic action movie in which cars play a leading role. One of the main stars of the show is McLaren's impressive 720S supercar, driven by A-Lister Jason Statham in a variety of locations, including McLaren's own headquarters in Surrey, United Kingdom.

A documentary film that traces the professional life the F1 legend Ayrton Senna, starting with the 1984 season and concluding with the driver's untimely death in 1994. The film makes great use of original F1 footage, including large amounts of racing shots from Senna's time at McLaren between 1988 and 1993. 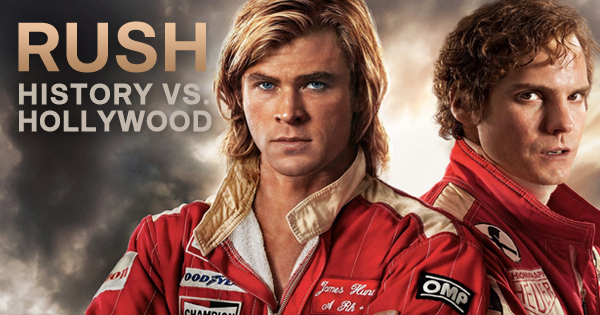 Rush is another film centred around historical F1 events, this time focusing on the legendary rivalry between Niki Lauda and James Hunt, particularly during the 1976 Formula 1 season. There's plenty of footage of the respective Ferrari and McLaren cars in both vintage and replica, mixed in with a dramatic yet realistic portrayal of the drivers' notoriously fraught relationship.

Car fans have a lot to look out for in the 5th installment of the Mission Impossible saga, titled Rogue Nation. Eagle-eyed viewers of the 2015 action bonanza will spot a McLaren 650S, as well as a whole host of top-tier cars from the likes of BMW, Maserati, Aston Martin, and more. 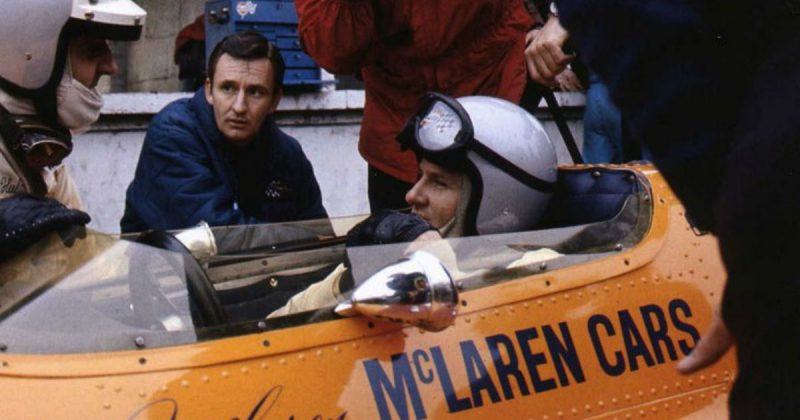 Returning to the world of F1, 2017's McLaren is a dramatized biography of Bruce McLaren himself, covering his humble beginnings and the path he took toward launching the McLaren Motor Racing team. Aficionados of vintage race cars will have plenty to look out for, including footage of the original McLaren cars which made the team famous.

Representing a fictionalized version of the 1966 Formula One Season, this action movie is notable for its extensive race footage shot in Super Panavision 70. If you get the chance to see this film on a large screen, it's the next best thing to being trackside.

Starring Al Pacino and Marthe Keller, 1977's Bobby Deerfield is a romantic drama set around the world of Formula 1. The melodramatic theme doesn't appeal to everyone, but the genuine action footage of the 1976 F1 season means even hard-nosed race fans have plenty to hold their interest. 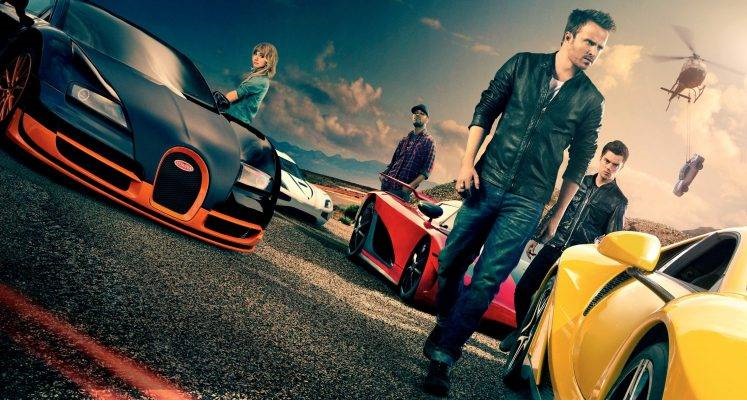 Lastly, Need for Speed from 2014 might have a slightly ludicrous plot line, but when the action is packed with a treasure trove of classic supercars, few auto fans will be complaining. Watch out for the McLaren P1 which appears in the final climactic race at the end of the film, showing up alongside high-performance rivals from Bugatti, Lamborghini, and more.