Most Anticipated Exotic Cars Coming in 2021

Most Anticipated Exotic Cars Coming in 2021

It is no secret owning an exotic car can be extremely rewarding. In fact, for many people, just being able to drive one of the stunning works of art is on the top of their wish list. While exotic certainly seem to be able to easily draw the attention of anyone in the vicinity, there is more to these stunning cars than just their good looks. Exotic cars may have a higher price tag than other vehicles on the market, but that is because they feature superior craftsmanship and performance. Every year, the exotic car segment seems to get more impressive. Here is a look at some of the most exciting exotic cars that are expected to hit the market soon. 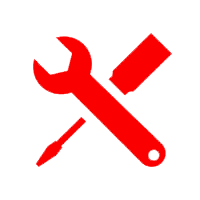 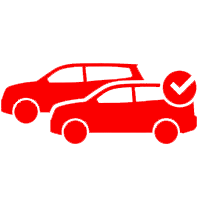 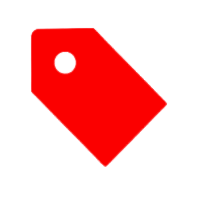 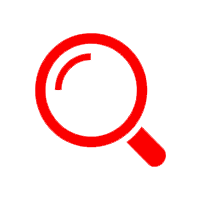 Our Anticipated Exotic Cars for Sale

This car features a futuristic design that looks as if it is from another planet. The fast and stunning car will be featured in an upcoming James Bond film and features a sporty twin-turbo hybrid V6 engine. Aston Martin is only expected to make 500 models of this car and it will come with a price tag of around $1.3 million.

This car features one of the most unique designs on the list. The car features well-defined lines that elegantly flow around the body to give a stunning three-dimensional look. The car comes completely topless which only adds to the already impressive appearance. The Elva comes equipped with an 804-hp twin-turbo V8 engine that provides heart-stopping acceleration times. If you want to own this car, you better be prepared to shell out at least seven figures for it. You also need to act fast because only 399 samples will be produced.

Many people do not believe that a supercar and an EV can co-exist. However, Tesla is revolutionizing the way you view electric vehicles and has produced one of the fastest and most impressive EVs on the market. Costing only around $200,000, the Roadster is one of the least expensive cars on the list. However, its powerful all-electric motor and head-turning design also help to make it one of the most impressive.

When you first glance at the Venom F5, it does not even look like it is real. Its stunning exterior design is highlighted by dramatic curves and sophisticated lines. Under the hood, the car becomes even more impressive. The twin-turbocharged V8 motor is able to deliver a breathtaking 1,817 horsepower. Only 24 models are expected to be manufactured and each one will come with a price tag of around $2.1 million.