If you are shopping for a If you are shopping for a used Porsche for sale, you're in good company. The German automaker is the benchmark by which nearly every performance and luxury vehicle are measured and for good reason: it routinely tops consumer surveys in the areas of quality, design and value retention. Porsche Toronto used car shopping should turn up a ready supply of the three models we like best. 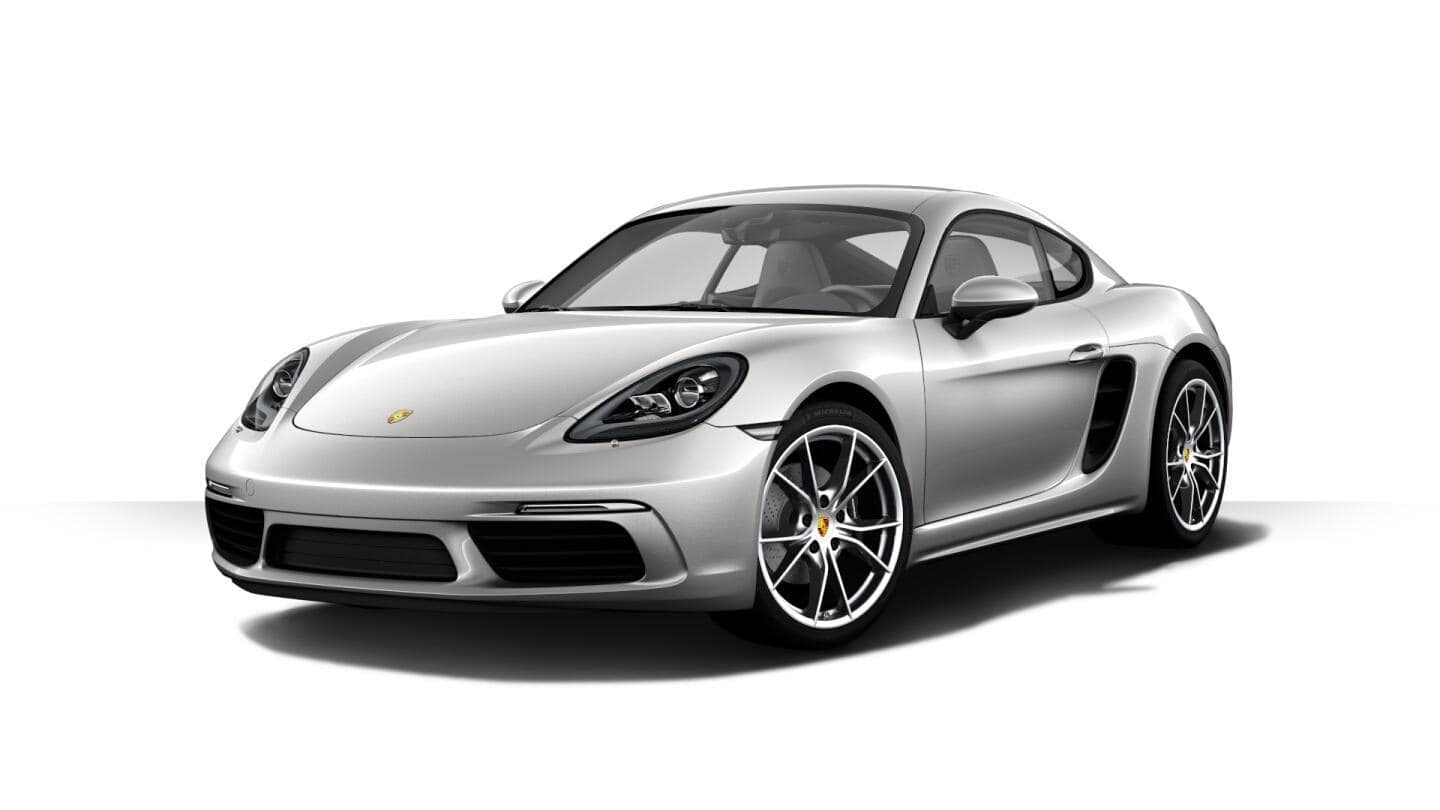 Your used Porsche Toronto quest should reveal a few copies of the mid-engined Porsche Cayman. Sure, in the winter months Caymans may be garaged, but this also means they aren't exposed to road salt leading to rust. While we like all four Cayman generations, your Porsche Toronto search may turn up an ample supply of third-generation (2012-2016) models. These are known for: 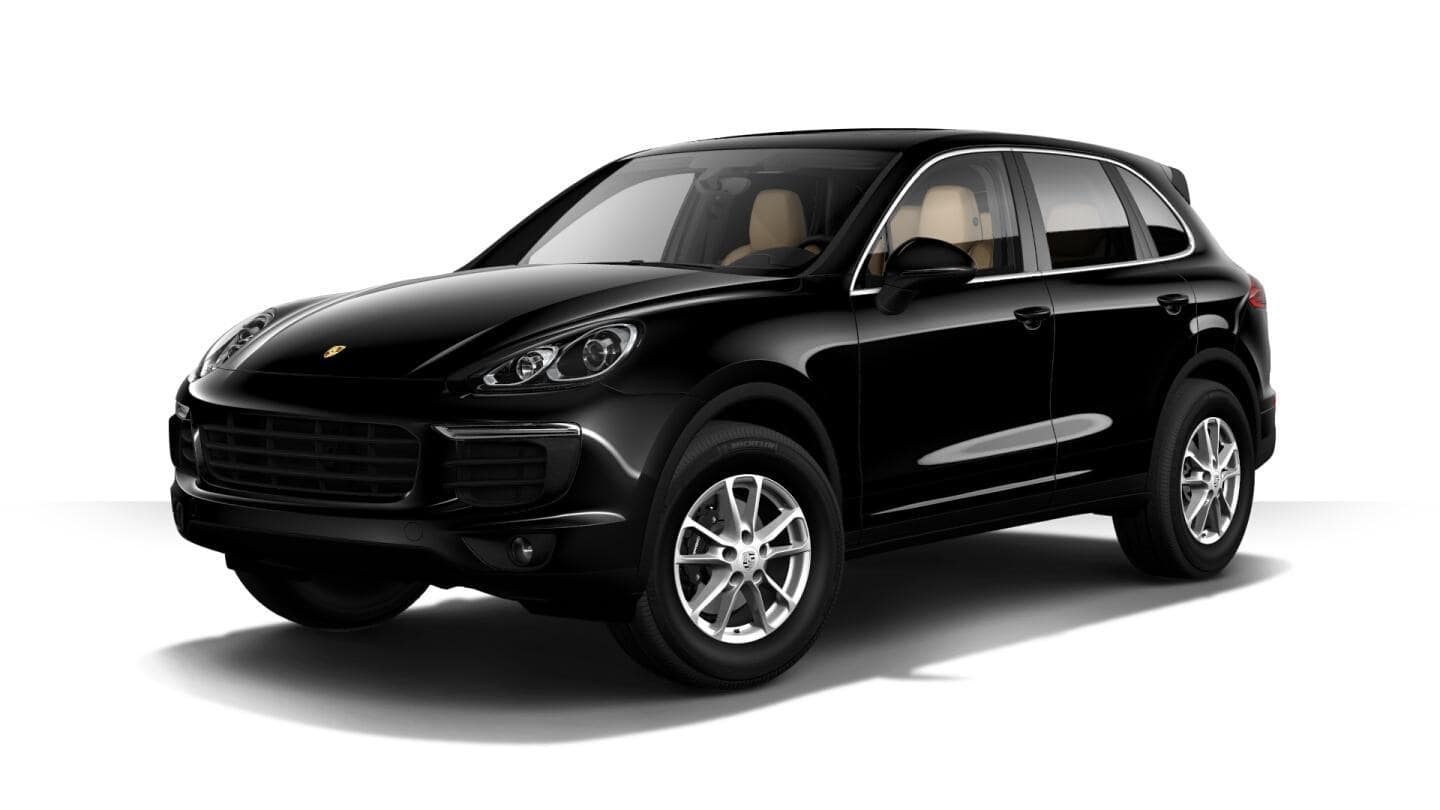 When it comes to used Porsche's in Toronto, some like it hot. The Cayenne is the first Porsche model that wasn't a sports car (other than tractors), but a five-passenger SUV that brought Porsche goodness to families. Here's what we like best about the Cayenne and points to keep in mind when looking for a used Porsche in Toronto.

What's your flavour? Turbo petrol or diesel? Happily, you have a choice and they're both powerful. 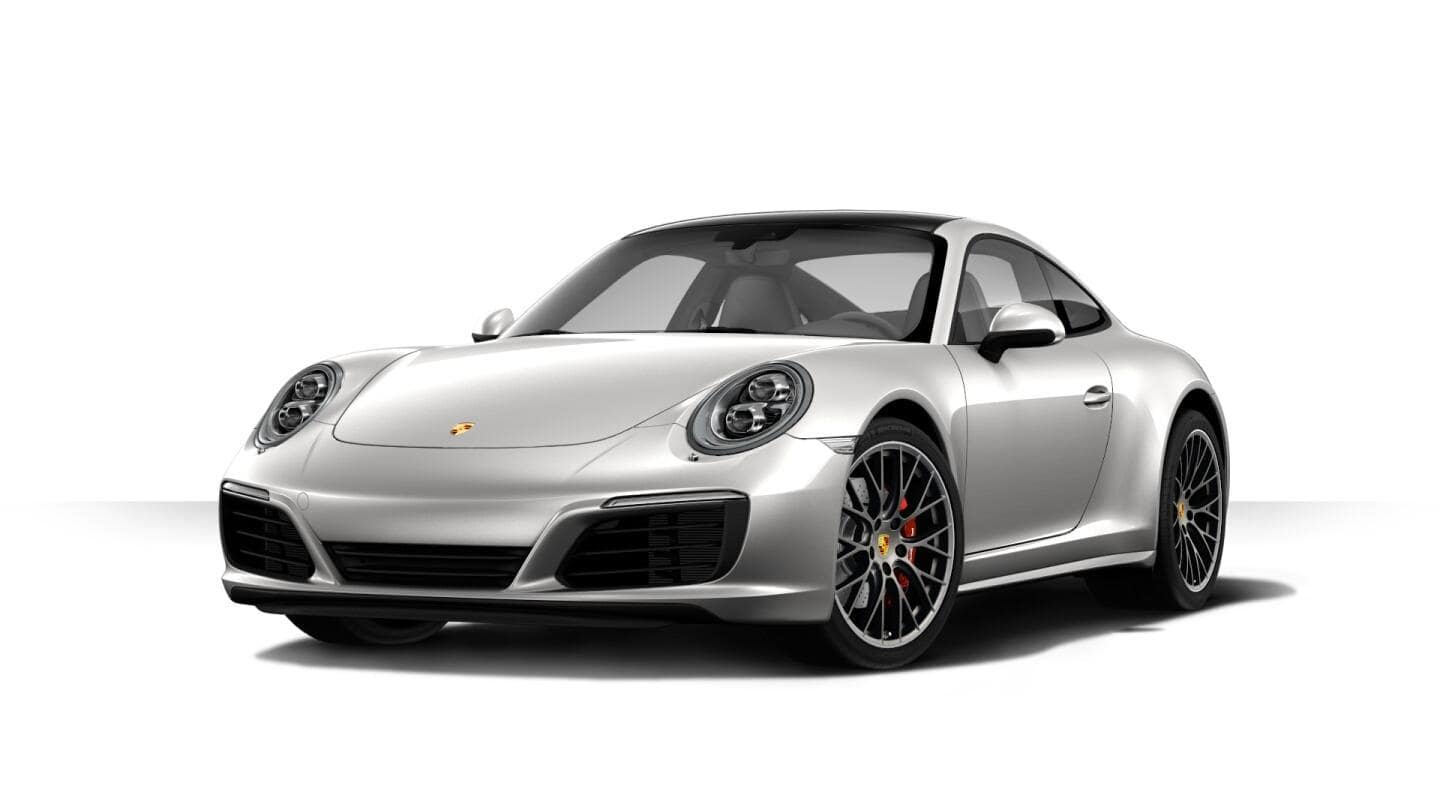 No Porsche search in Toronto is complete without mentioning the Porsche 911, the longest continuously produced model from Porsche. It remains beloved for its iconic good looks and rear-engine, rear-wheel drive layout.

Finding a used Porsche for sale can be assisted by a dealer representative or with a car finder tool, an individual with the resources to locate the used Porsche in Toronto you want, while looking far afield in Mississauga, Brampton, Oshawa and out to Guelph, London and Kitchener.