For as long as carmakers have been making luxury vehicles, buyers have been asking themselves, "is the extra money worth it?" Especially nowadays, as the price of many standard vehicles approach, and in some cases, exceed the cost of their luxury counterparts. Does it make more sense, for example, to buy the highest trim of a mid-priced car or the base trim on a similar luxury car?

Here's a quick rundown that may help answer a few of those questions. 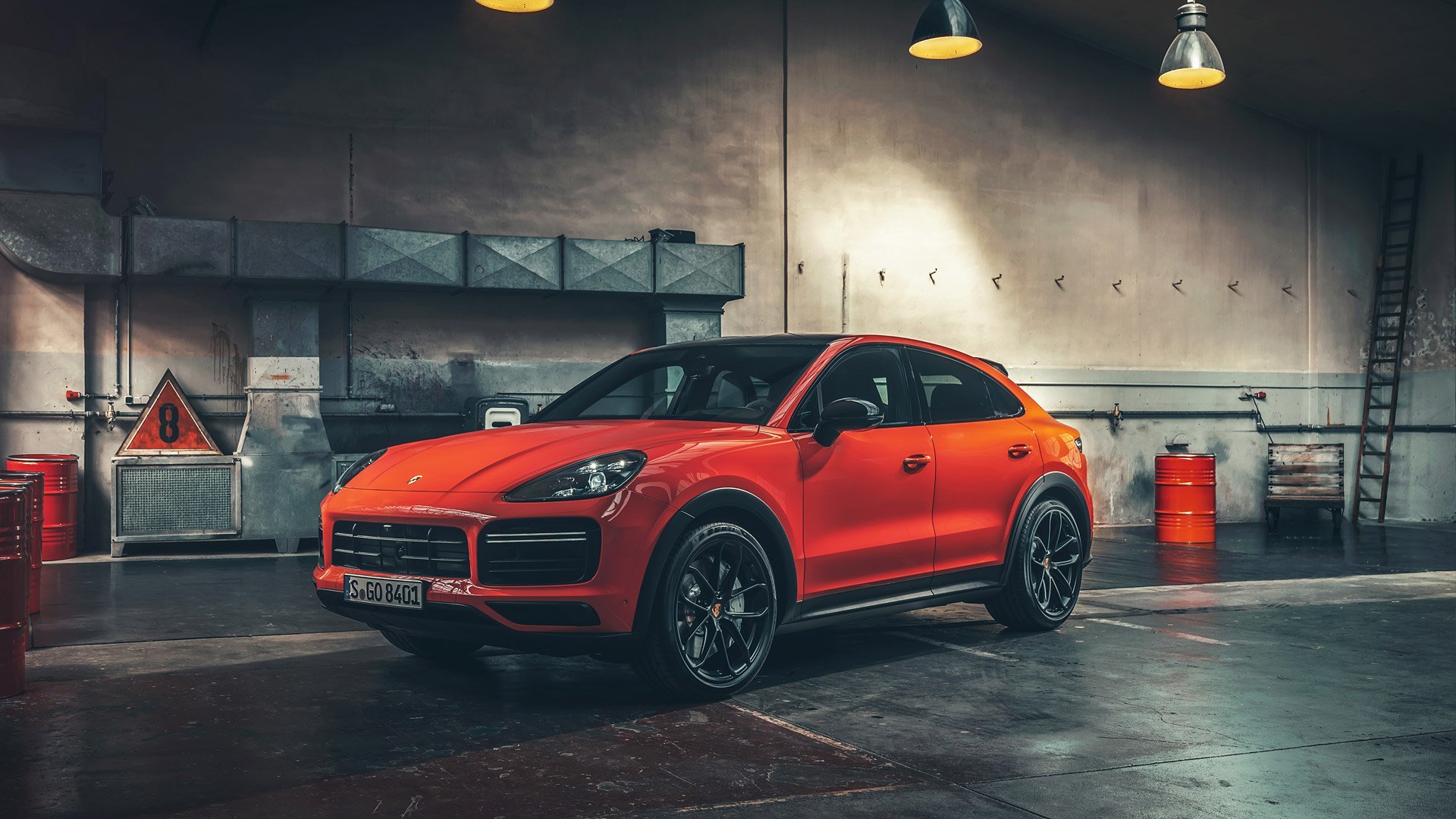 Loading up a non-luxury vehicle with upgrades won't necessarily improve its overall quality. Luxury automakers know that people who buy high-end vehicles expect more than just the latest options, they expect better overall quality for the extra money they shell out. In general, a luxury vehicle will always offer buyers a higher level of overall quality than the top trim of a similarly equipped vehicle in its class.

Luxury models often offer features not found on mainstream vehicles. Few conventional vehicles offer panoramic sunroofs, for example. Still, most high-end carmakers nowadays include them as a standard or optional feature on many of their cars. Some even offer dual sunroofs, an option rarely seen on most non-luxury vehicles. While features like LED lighting, surround-view cameras, and terrain management systems are finding their way into mainstream cars, most high-end automakers have been offering them for years now. 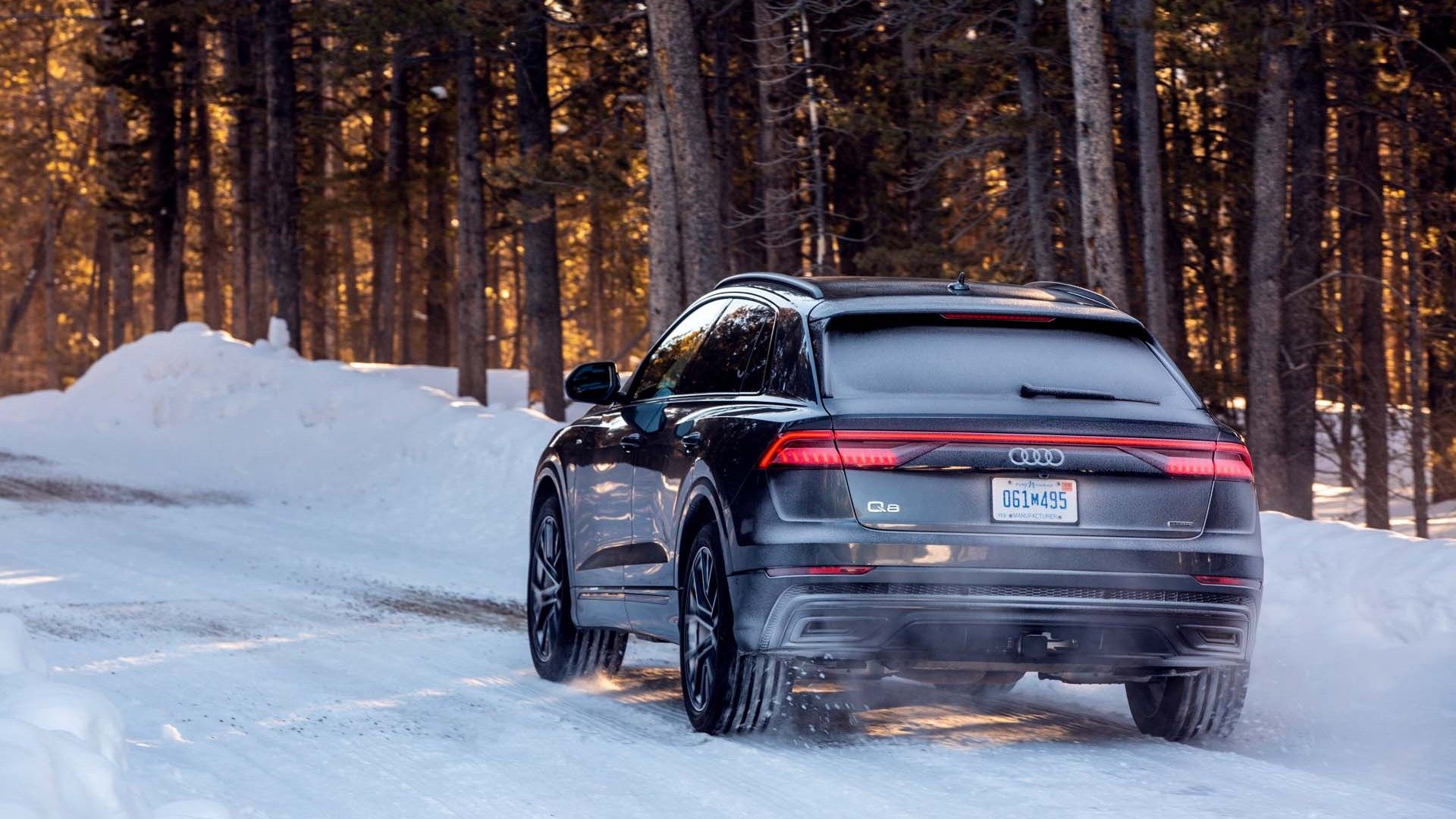 Luxury automakers design their vehicles to ride smoother, quieter, and handle better than their lower-priced counterparts. They usually equip their entire line of vehicles with heavy-duty suspensions, extra sound-deadening materials, and advanced performance components. Some use double-thick glass in key areas, tires that ride quiet, and extra insulation to keep road noise to a minimum. Many luxury brands also come standard with all-wheel drive across their entire line.

While many mainstream vehicles now come with the latest driver-assist technologies as available features, the majority of luxury automakers consider the same features as standard. The Audi A4, for example, comes equipped with automatic emergency braking, forward collision warning, and pedestrian detection right from the factory. 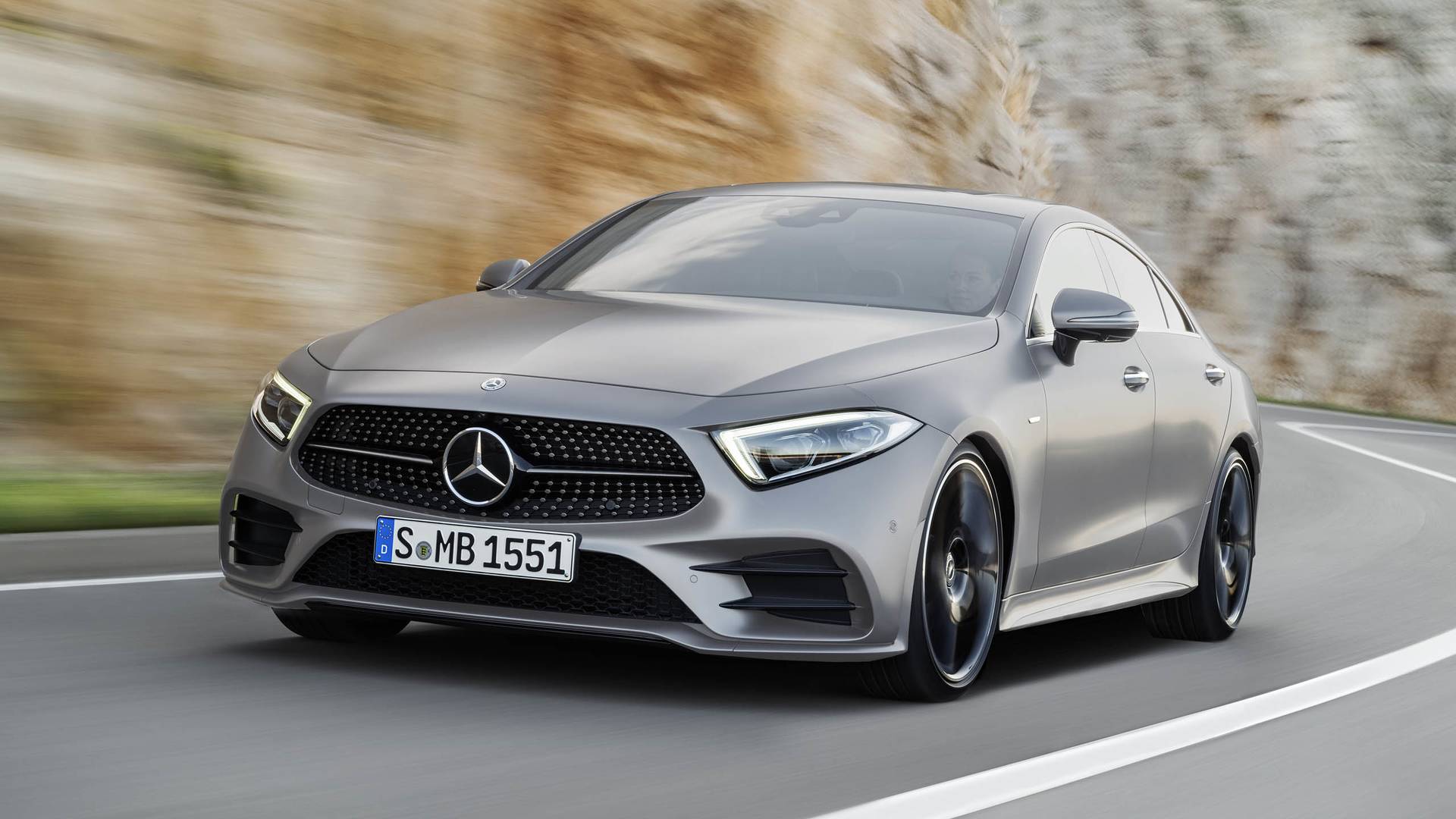 Everyone likes the "Royal Treatment," and luxury car dealers understand that fact more than anyone. Luxury car dealers know that their customers have high expectations when it comes to the vehicles they sell and the service they provide. Many upscale dealerships have work stations, children's play areas, and offer free beverages in their waiting rooms. They also have top-notch service departments that quickly diagnose and repair problems with minimal inconvenience to their customers.

So, while nothing holds true for every situation, in general, most buyers will find that a luxury vehicle will almost always offer buyers a higher level of overall quality, more features, and improved driving pleasure than a similarly equipped standard vehicle in the same class.